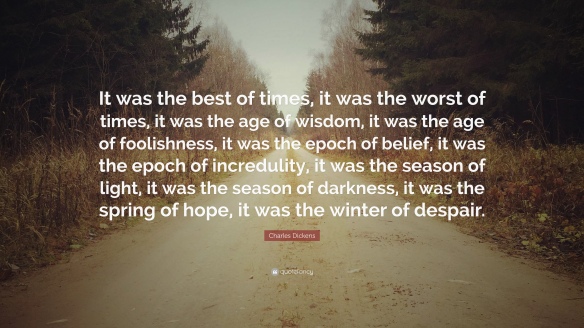 Brainwashing has been complete.

Raised Catholic and forced from every angle to conform, except my dad who questioned also. Having children of my own. Teaching them the most important tool is to “know thyself.” As young men now, they show me the power of what that means.

Regathering strength as I move forward with publishing my memoir, The Advocate, what I thought was a story of my journey as a nurse, and where healthcare in this country has gone, and descends further. Finding an agent, following her direction, took me deep into the world of Truth.

Trying to wrap my mind around the lifetime of lies. Cognitive Dissonance. People don’t want to wake from their empty little worlds. Dumbing down a success.

The warriors and lightkeepers rising though. An awakening is on the forefront. My insight and knowledge tells me there’s going to be a connection to 2021. The 100 year anniversary of the Tulsa Race Riots.

We’ve been manipulated/ groomed for quite some time for a replay in history. The purposeful division between the country with a large assist from Main Stream Media, the hatred brewing, being stewed. Hate groups being funded by government fractions.

How could this horrific event have happened with the majority of the country unaware? Uneducated? Even after having a black president? If he really wanted to help his race, and those of minorities, he could have shined a light into one of homeland America’s darkest and dirtiest little secrets.

One thing is for certain, we are living in historical times. The choices people make now, including lack of choice, lack of awareness, will decide which side of the aisle they are on.

As Mark Twain said,
“In the beginning of a change the patriot is a scarce man, and brave, and hated and scorned. When his cause succeeds, the timid join him, for then it costs nothing to be a patriot.”